*Originally she was known as Ficon 2PM, but is now Jerry.

Jerry grew up in a small town near to Chanonry Point  in Scotland.  Her father was part of a scientific team observing and monitoring the dolphins that visited the area.

Her twin brother, Ivan, followed in their fathers footsteps and also became a scientist, but he became part of the North Pole Research team who were studying climate change in the Arctic.

Jerry didn’t know what she wanted to do with her life, she just knew that she wanted to live in a busy city with lots of hustle & bustle.  She had stumbled upon her career and eventual move quite by accident.

A family had been staying in a nearby cottage on vacation from America, and Jerry had befriended the son, Cameron.  It turned out that he was a fashion designer and he had made Jerry spellbound with his stories of famous clients, and city life.

By the end of their vacation Jerry had agreed to visit them in the USA with the possibility of studying to be a Cosmetologist (specialising in Hair) if she liked it there.

Cameron’s family had very kindly offered her a home during the training period, and Cameron and Jerry became boyfriend/girlfriend to the outside world, though to each other they were best friends.  He liked guys and she liked girls but no one knew that in either of their families.

He introduced her to famous clients and as her reputation grew so did her business.  She was able to buy a small apartment in New York and had a great group of friends from around the world.

She had visited home (Scotland) a few times each year initially, but after her mother died the visits became less & less frequent.  She never quite got over the fact that her father had been disappointed with her career and lifestyle choices.  She rarely heard from Ivan either after she had missed his wedding because she had a big job that she couldn’t cancel.  So, now her friends were her family and life was one big party. 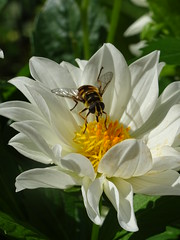 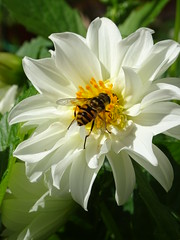 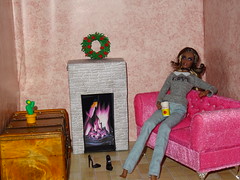